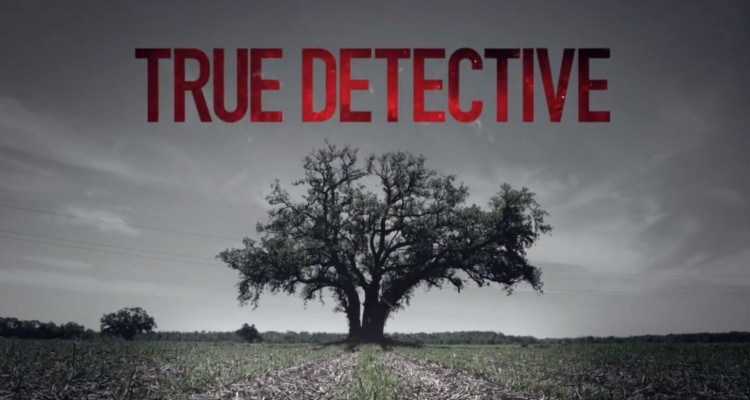 Anthology television has seen a resurgence recently, with such series as American Horror Story, Fargo, and American Crime leading the way, but no series has made as much of a cultural and critical impact as True Detective.

Although season two has not been as well-received (the consensus at Script Pipeline is it’s still very good, but needlessly complex), the first season deserves all the praise critics and audiences heaped upon it. Edgar Allan Poe and Arthur Conan Doyle popularized the detective genre with C. Auguste Dupin and Sherlock Holmes, respectively, and Agatha Christie perfected it with Hercule Poirot and Miss Marple. In the decades since, thousands of writers have contributed to the constantly growing genre (in every medium imaginable—TV, film, graphic novels, even podcasts), making it harder and harder for authors to standout. But True Detective succeeded where others failed due to its uniqueness.

The show’s first season follows Detectives Rust Cohle and Marty Hart as they investigate a series of occult murders, and in it, creator Nic Pizzolatto pulled from nihilistic philosophy and Lovecraftian horror to differentiate his show from others in the genre. There simply isn’t anything like it on television, and as a result, audiences have praised the show’s meditative themes about masculinity, nihilism, and religion. True Detective‘s fragmented timeline also helped intrigue viewers. One timeline followed the initial investigation while the other, 10 years later, featured an inquest into what went wrong and why the murders are happening again. However, achronological stories are difficult to pull off, especially when we know one of the stories ended with the detectives catching the wrong guy, so Pizzolatto hooked the audience in the pilot with two central mysteries: who is the murderer (in the present and past timeline), and what led to Cohle and Hart’s falling out (in the past)? Featuring career-defining performances from Matthew McConaughey, Woody Harrelson, and Michelle Monaghan, and flawless directing from Cary Joji Fukunaga (the long-take scene is legendary. . . .), True Detective is a must-watch for any aspiring TV writer.