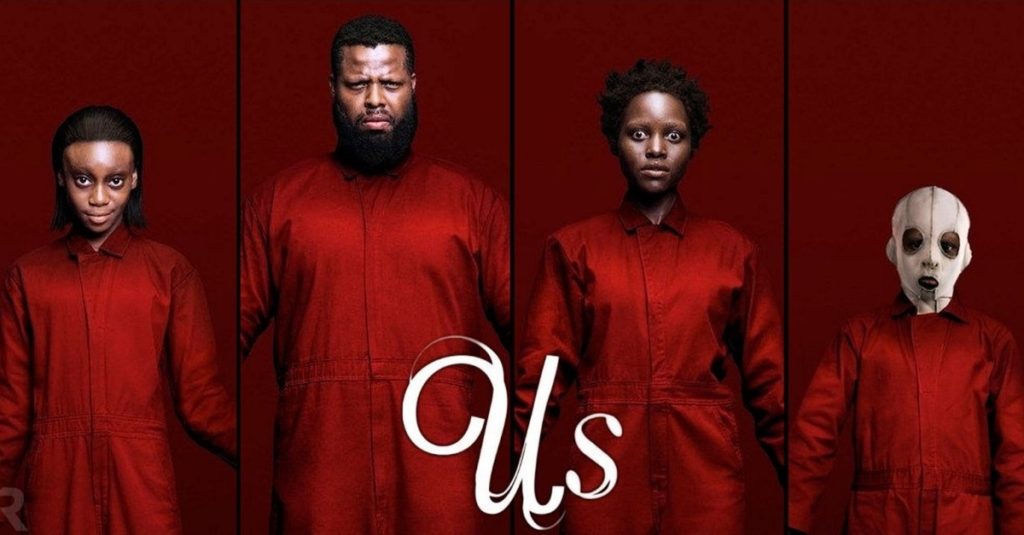 We were huge fans of writer-director Jordan Peele’s directorial debut Get Out, so it shouldn’t come as a surprise that we also loved his recent follow-up, Us.

Unlike Get Out, which was equal parts horror movie and caustic social satire, Us’s script focuses primarily on genre thrills. That’s not to say that the film is devoid of commentary, mind you. It’s just that the themes and metaphors are less transparent. While Get Out took its influences from The Stepford Wives and its message was a condemnation of a very specific type of racism, Us has more in common with horror classics like A Nightmare on Elm Street 2 and Night of the Living Dead: The social commentary exists, but it’s obliquely referenced and open to interpretation (though we definitely have our theories). But the primary driving force instead comes from character, plot, and the typical set pieces inherent in the genre.

For any horror movie, the suspense and tension is contingent on the audience caring about the characters. Lupita N’yongo carries the movie, crafting a performance that is equal parts intense, fearful, and campy. Her character, Adelaide Wilson, spends the movie defending the family she built from evil doppelgängers of themselves who want to kill and replace them. The opening scenes of the script establishes the Wilsons as a normal American family and does its best to have the audience empathize with them. A childhood trauma also paints Adelaide as an likable figure. The script then systematically places each family in mortal danger in a series of expertly executed set pieces. The tension doesn’t let up until the film’s final moments.

In terms of structure and genre, there are few better scripts out there than Us. It’s a perfect a sophomore feature, and we eagerly await whatever Peele cooks up next.

Read the Us Screenplay