Awake the Sinners by Jessica Romagnoli 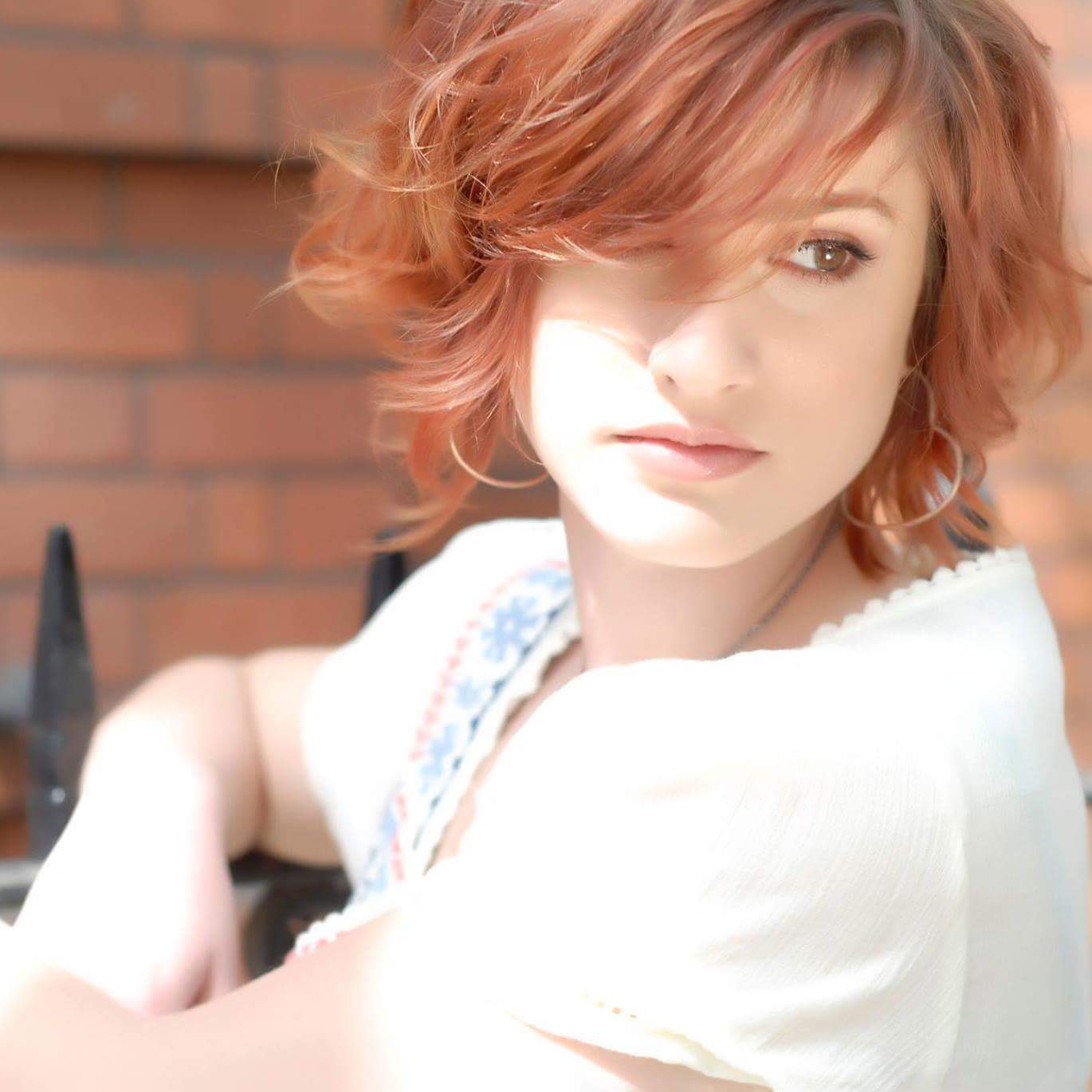 Jessica Romagnoli was born in Bologna, Italy. As a kid, she grew up developing a huge passion for lasagne and books–and the latter encouraged her to start writing short stories and a novel she’ll finish one day (as she’s promised to its characters a long time ago).

During high school, she became a “proper nerd” and spent many Saturday nights doing movie and TV series marathons with her friends. In July 2014, she graduated from the Alma Mater University of Bologna with a BA in Literature and Media Studies, and moved to the UK to learn the craft of screenwriting at the London Film School.

After graduating, she attended a three-month workshop held by the LFS – “Continuing and Serial TV Drama: How It Works and How to Write It,” with Neil Arksey as tutor. In the Spring-Summer 2016, she worked as an intern at the Amber Entertainment Production Company in London.

Awake the Sinners was the feature project she graduated with during the Screenwriting MA at the London Film School, a story she then shaped into a TV series pitch.

The Fox by Kevin Leahy